Over 50 years of quality services and dedication in Chicago and surrounding suburbs. 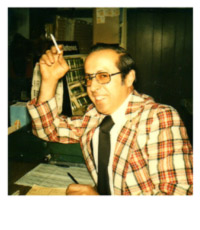 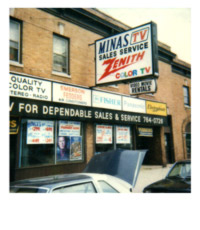 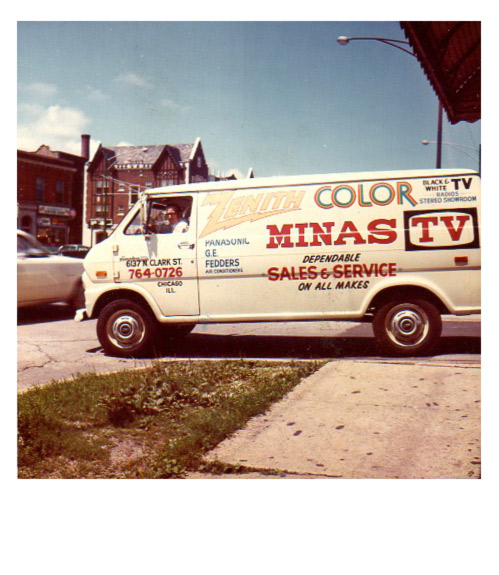 Minas Antablian, owner and key operator of Minas TV, opened his store with his two brothers in 1970. Before he decided to go into retail he was working for S&C Electric Co. for 14 years, where he learned most of his electrical repair skills. The business name for the first few years was Minas TV and Appliances, because small appliances were sold. The name changed a few years after that to Minas TV Sales and Service, to emphasize the service end of the business, repairs of televisions and various electronic equipment began to increase at a steady rate.

Overall business began to grow so Minas and his brothers decided to remodel the showroom to bring in more product. A few years later the exterior of the store needed to be updated, so the business applied for a Facade Rebate program with the city and was able to get the necessary funding to basically get an entirely new store front and signage, and at this time Minas expanded his store front, basically doubling the size. All the while, Raffi Antablian- the oldest son- was working with family business since the early 80's, learning everything about running a small business from his father. The youngest son Aram Antablian began working in the late 80's, also learning a lot from his father and brother. Let's not forget Anna- the wife and mother, who has been working at Minas TV since day one. As the business grew, Minas decided to get into the air conditioner business, sales and service, and expanded the business physically by purchasing the building and opening up a video store in the mid 80's. Despite many different entertainment options now available, the video store is still alive today, renting and selling movies and games. 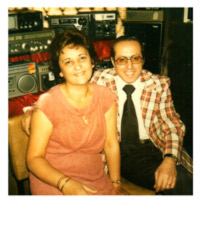 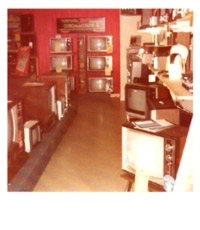 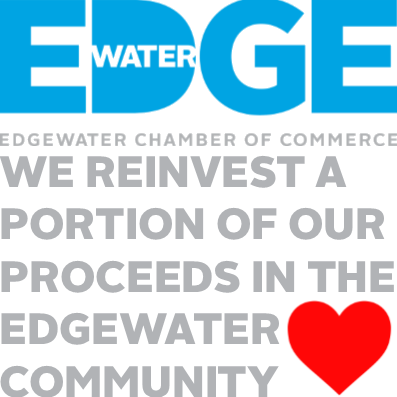 Becoming diversified is an important factor to the longevity of the business, so Raffi decided to become a DIRECTV dealer and installer in the late 90's. Home theater systems and audio equipment also was added to the mix, and with the advent of flat panel HDTV'S, Raffi became the official installer of flat panel tv's and home theater systems. Entering their 44th year, Minas TV & Video is still family owned and operated, giving back to the community as well as being the neighborhood electronics store for four decades.

***Custom Laundry located next door to Minas TV, owned and operated by Minas Antablian for 34 years.***